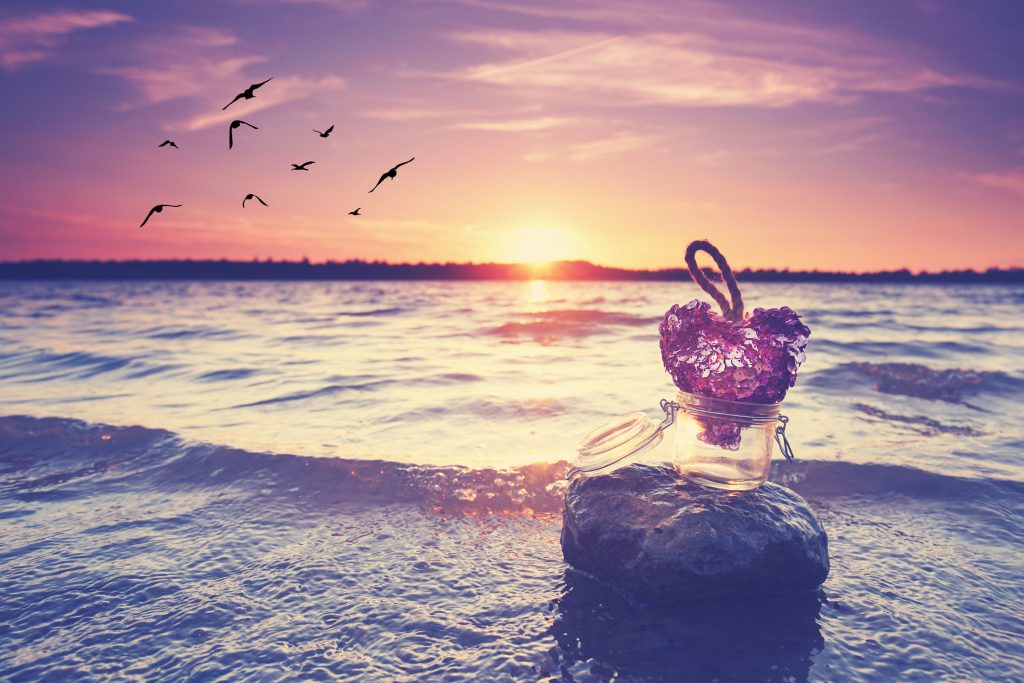 Being Used By The Universe

in Purpose and Fulfillment,Spiritual Business by Ronda Renée

Being used often has a negative connotation. As in “I was being used for them to get what they wanted from me” or “I was taken advantage of.” Yet knowing how to tell when you are being used for a greater purpose is important if you are to fulfill your purpose and role on the planet.

Being used by the universe is very different than being used in a relationship or for someone else’s career advancement for example. These types of being taken advantage of are steeped in personality desires.

Being used by the universe, however, is special. It always comes from the level of Soul in support of fulfilling a divine service to another. It’s humbling to think that one small action from you could set another Soul on an entirely new trajectory. Perhaps even placing them firmly on their Soul’s path.

I have long joked about “being used by the universe.” It used to be kind of annoying (I even resented it at times) until I realized this was part of bringing my Divine Purpose into the world through my Divine Coordinates. Now, it is a service I am honored to fulfill.

Am I Being Used?

Being used by the universe can take many forms. From the simple off-handed comment that turns someone’s day around to a seemingly innocent invitation that completely changes someone’s life. I made one such invitation years ago to an acquaintance. I was heading to a coach training in a few weeks when I discovered I was allowed to invite a guest. I started thinking about who I could invite. Luckily I caught myself and remembered to use my intuition over logic.

Once I let my intuition guide me, I clearly got the name of a specific acquaintance. Someone I’d known for some time but at that time wouldn’t have called us friends. I phoned her and asked if she’d like to attend and she accepted. Neither of us had any idea what that simple invitation would set in motion. It literally set her on an entirely new trajectory including her shutting down her existing business to become a life coach. Not only that, but she also ended up being a lead trainer for that very company for several years.

This was very early on in my coaching career and honestly, I was still struggling to get my business off the ground. Divine Navigation® and the Business in Your Soul® had not yet revealed themselves to me. Yet, here was my now friend taking off on the new path I had personally put her on. Talk about feeling used!

Gratefully this experience allowed me to become aware of the flip side of this badge of honor. The usual way we think of being used had also been a pattern in my life. From the whispers that my mom got pregnant on purpose to get my dad to marry her to my first husband wasting his life away on the couch while I worked my fanny off to support our family, to my mom’s declaration that my second husband “married me for my money” (to which my unconscious response was to promptly lose it all, but that’s another story), to a pattern of collaborative relationships having turned out to be more about how I could benefit the other party more than being a benefit to myself.

I had taken on an unconscious energetic signature of being taken advantage of. No wonder I felt for so long that my value lay in what I could “do” for someone else rather than in who I am. How exhausting! Houston, we have a pattern! Now before we go assuming that a pattern is wrong and bad, let’s go back to the start of this story with my Divine Contribution. I know beyond a shadow of a doubt that I am here to Empower Truth through Authenticity and Possibility Recognizing Potential. It is what I am here for. And I can do that from a space of service or one of sacrifice.

Being used (sacrifice) and being of service are two sides of the same coin, opposite ends of the same spectrum (much like the spectrums of energy we work within Divine Navigation). It’s just that one is a high vibrational experience and the other… not so much. Let me be clear that no one “did” anything to me. I was an active participant and the one that had allowed this pattern to perpetuate in each and every situation. The actions and circumstances in service or sacrifice often appear similar if not identical, but the experience couldn’t be more different.

I invite you to be courageous enough to look at where you are sacrificing yourself in order to be of service or where you have taken on the false belief that your value lies in what you “do” rather than who you are. Your highest service and Divine Contribution can only be realized when you remember to also serve yourself.