"I am feeling more like myself every day and because I am more myself, I am creating the life, relationships, body and business that reflects me perfectly. I am forever grateful for being my most excellent guide on this journey! "~Janet Freund

I know I had to do the work, but I don't think I'd have realized any of the successes I have without Ronda...

"In my 26 years of being an entrepreneur, I've worked with several "heavy hitter" business coaches, NONE of whom had the level of skill and effectiveness that Ronda Renee has.

Ronda helped me go from a pretty stagnant business to becoming a multiple best-selling author, a well known expert on relationship coaching (a niche she suggested), the founder of a men's community that is a passion of mine, an enormously improved human, and a coach that is in relatively rarified air in terms of what most coaches generate in revenue.

I know I had to do the work, but I don't think I'd have realized any of the successes I have without Ronda incessantly telling me what I needed to hear (that I often didn't WANT to hear), picking up my broken spirit when it was, loving me through my own inner roadblocks, and being a brilliant collaborator in so many other ways." ~Geoff Laughton

Not only did I double my revenue, but I found the man of my dreams…

"Business In Your Soul combined with the spiritual depth of Ronda's Divine Coordinates system has given me a whole new way to be in my business. The tools, teachings and practices have helped me feel more confident, resilient and have definitely increased my prosperity on all levels. Not only did I double my revenue, but I found the man of my dreams, a new home together and a level of happiness that I've never felt before!" ~Kim Carpenter

It's unlike any other business development program I've ever invested in...

"I've known for a long time that business is based in energetics but didn't fully understand it until participating in Ronda Renee's Divine Business Mastery. It's unlike any other business development program I've ever invested in. The others are about following a success formula whereas Purpose Mastery is about learning about your unique success formula and how to structure your business to optimize the energies that light you up so you can finally create the fulfilling business experience you yearn for." ~Margery Piccini

leading to far more profitability in the business and increased customer satisfaction which is ALWAYS a good thing!

This resulted in us almost totally eradicating the client retention issues we were previously having, leading to far more profitability in the business and increased customer satisfaction which is ALWAYS a good thing! I've also discovered more personal freedom in the new restructured model, which means I can take more time off to relax, have some self care, and get energised again so I can come back fired up and be even more awesome for my clients. This is definitely what you call a WIN/WIN.

I would not hesitate to recommend Ronda's coaching to any entrepreneurs who are looking for a top level business coach (especially those of you who are done with the 'one size fits all' farce and illusion!)" ~Ariella Indigo, CEO - Indigo Creations

After 4 months of working with Ronda, I made a pivot that resulted in a 244% increase over my previous year's revenue.

"Ronda's "The Business In Your Soul" program has been a game changer for me. I have done several other business development masterminds, but working with Ronda is different. If you are looking for a mentor and a program that helps you engage not only your heart and mind, but your soul in your work, I know no better. I've worked with many coaches and mentors to help me in the past, but I found their strategies didn't all work for me. I continued to be stuck at the low 6-figure mark for several years, but after 4 months of working with Ronda, I made a pivot that resulted in a 244% increase over my previous year's revenue. Not only that, but I did this in the middle of a pandemic where the world was freaking out, and that I spent less than $500 on marketing and you really have a miracle."  ~Kim Carpenter

"If you find yourself with the opportunity to do your Divine Coordinates®, take it as a sign that it is time for you to know yourself at the deepest possible level. NOW it is time for you to acknowledge the gift that you are to yourself and to the world.  My Divine Coordinates®  felt like a "coming home."  I think it is a truly loving gift to give to YOU. I am so glad that I did." ~ Marianna Mitchek

There was a combination of realness, clarity, intentions, and divine magic that produced results beyond anything I could have imagined.

"I finished my VIP day with a plan so detailed and specific that it will carry me through the next year. Plus, not only did we plan it, we worked the details of the plan so that I would know exactly what to do and how to approach each project with implementation strategies that will allow my content to be leveraged in all areas of my marketing.

Throughout the entire day we always addressed both my Soul's calling and my human fears and concerns…It was Divine Navigation and divine magic for sure! Thank you so much Ronda Renee!"~Joanna Shakti

I didn't even know who I was until my Divine Coordinates showed me...

I discovered a new me, In fact, I didn't even know who I was until my Divine Coordinates showed me. When I initially enrolled I thought I was just signing up for another personal development tool. But it's more than that, it taught me what my soul is here to do on this planet. I love it so much that it even translated into my business. I feel like I just blossomed over the past year of working with her and my brand has changed. I've infused my Coordinates into my marketing copy into how I approach clients I want to work with. What I've realized is when I've led with my Coordinates, I've attracted the most ideal clients that want what I offer. It's been such a gift to me, it's been a gift to my family, it's been a gift to my husband. I finally feel like I'm showing up in the world as who I was meant to be. So, if you are looking for something way more than a personal development tool, look no further than Divine Navigation. ~Stacey Lievens

I went from struggling to pay for food and a roof over my head before Ronda to a vibrant 6 figure business as a Spiritual Teacher and Healer...

Ronda rocked my world from the first time I worked with her back in 2011 and she's still rocking my world today! My business completely transformed under her mentorship and catapulted me in all the areas I wanted to serve while building a profitable and rewarding spiritual business. Ronda's fingerprints and guidance are all over my business - from program design, to her soul FULL Selling "no-selling" approach (which has freed me up as an entrepreneur to be myself and serve my growing tribe in ways that feel super comfortable to me) to the name she gave me "The Soul Archaeologist". I went from struggling to pay for food and a roof over my head before Ronda to a vibrant 6 figure business as a Spiritual Teacher and Healer that continues to grow with Ronda's ongoing guidance. I come back to Ronda's work again and again to take my business to the next level.  She is my secret weapon!!~Ken Stone, "The Soul Archaeologist"

I have all kinds of magical things happening in my life...

I feel so expanded. I not only found myself, I found my true purpose and am able to express that to the world. I have all kinds of magical things happening in my life.  Coming into my true self and my purpose is coming to me in an effortless way. Being able to serve people in a way that is aligned with who I am, which I have not been doing ever in my life until now. I feel like a magnet. I'm excited to see what comes next.

If you're considering getting your Divine Coordinates, don't even think about it, just do it. It's so worth it. Every single bit of it. It was a life changing experience and I would not be where I am at this moment without it.  ~Aimee Phlegar

Within just 90 days of getting started I earned 4x the program investment!

Divine Navigation has been a LIFELINE. Right away I realized why other business programs didn't work for me! Within just 90 days of getting started I earned 4x the program investment! The Business in Your Soul® provided me with everything I needed to successfully transition from operating from my old way of being to fulfilling my divine mission and I couldn't be more grateful. THANK YOU!!!~Marge Piccini 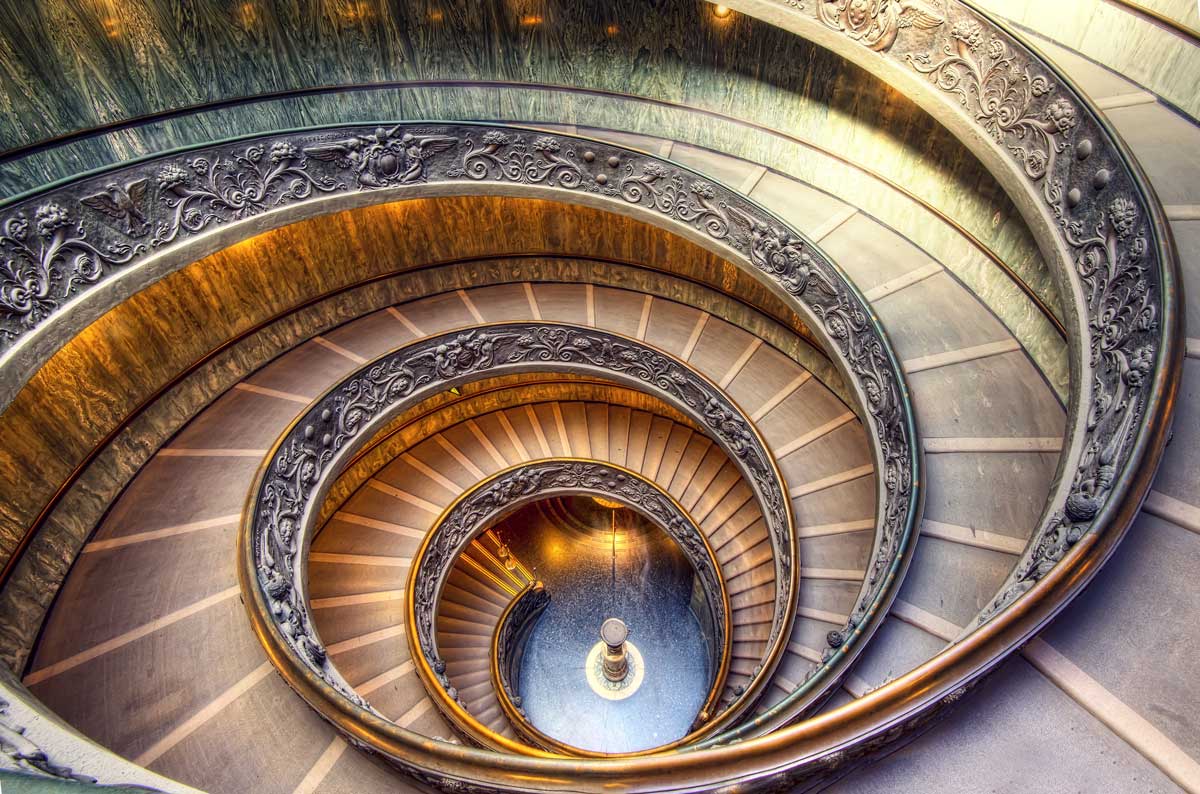 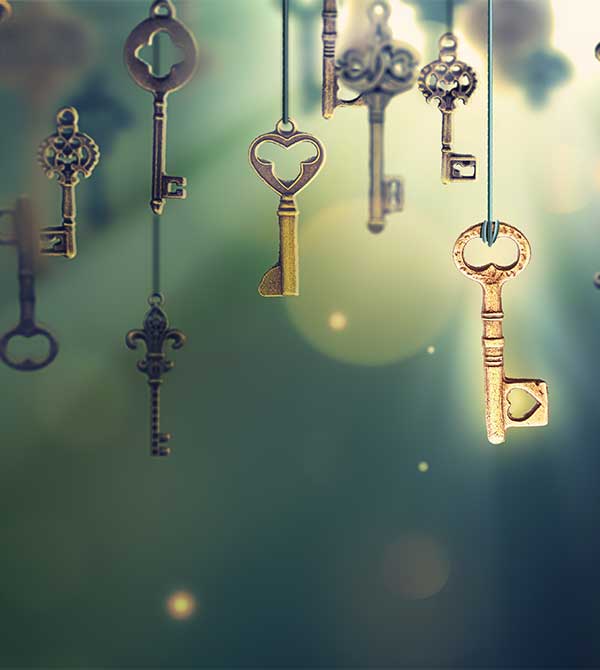 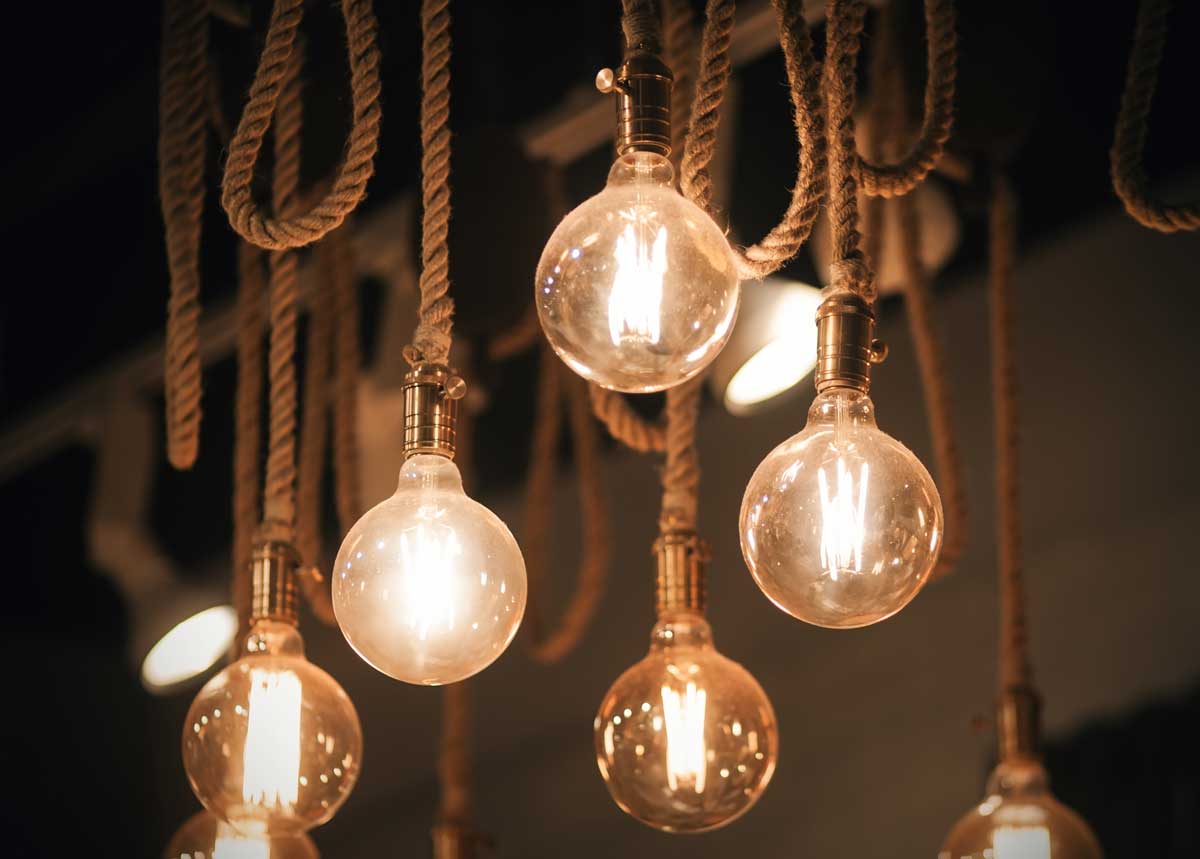