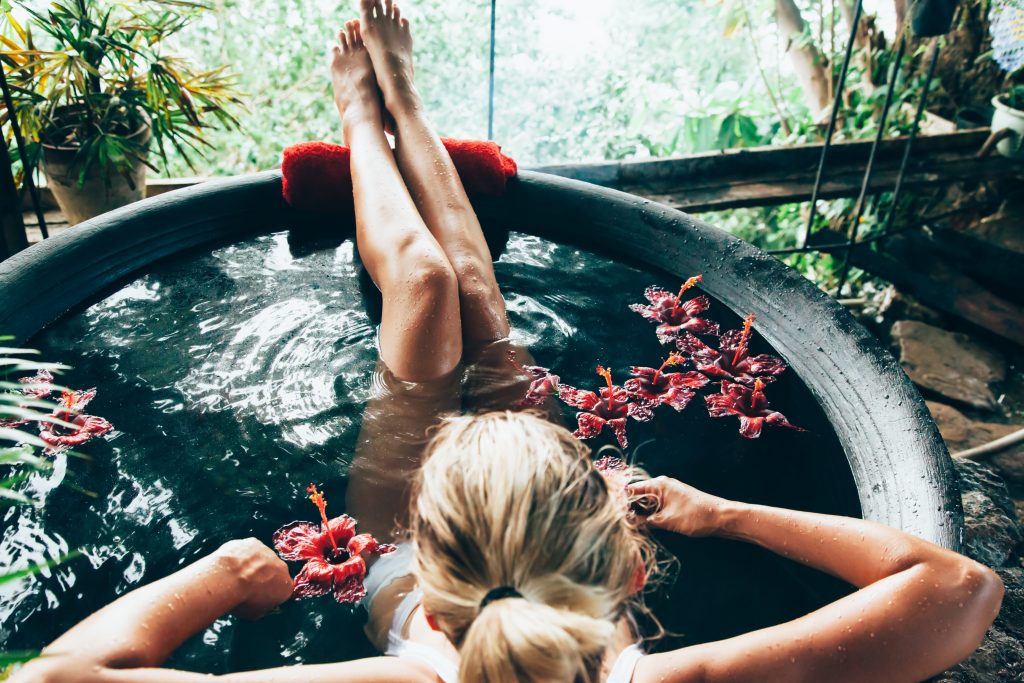 Slowing Down to Speed Up

in Conscious Living by Ronda Renée

Generally when you have a lot going on, a list of things to accomplish and maybe even looming deadlines, it seems only natural even in the face of potential overwhelm that we feel the need to “push through.”

A couple of months ago, while in the midst of preparing to start enrollment in our current Divine Coordinates® Activation Program (the last one of 2016), I had the opportunity to spend three amazing days unplugged with some of my closest girlfriends and colleagues indulging in a mini stay-cation at our friend Diane’s home in San Diego.

It seemed crazy to take time off and accept the invitation particularly when I was already scheduled to be out of the office at an event of three days the following week. But, I gotta tell you, the results were undeniable!

I posted a video on facebook about my experience including my surge in productivity. In case you missed it, you can watch here: 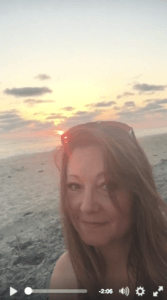 It seems so counterintuitive does it? The best way to get more done is to work longer and push harder, right?

Overwhelm creates a contraction in your energetic field. You might feel your shoulders hunch up closer to your ears, a tightness or a weight on your chest, and often a low level of anxiety with the undercurrent of “how am I going to get it all done?!?!”

Nothing very desirable can ever happen in a contracted state.

This is just one of the things I’ve learned about what I refer to as the “energy of productivity.”

For over a decade I was a single mom while holding down a demanding sales job selling millions of dollars a year, managing multiple rental properties and running my own business all at the same time!

People who would frequently ask me “How are you doing all this?” My response used to be “I don’t know – I’m just doing it!”

It was years before I realized HOW I was doing it all. And it was all due to how I worked with the Energy of Productivity. In fact, once I did figure it out I began sharing these amazing tools in the very first coaching program I created called Transform Your To-Do List.

The other day, I realized that this week is the sixth anniversary of that inaugural program! Being reminded of this anniversary (Thanks Facebook Memories!), I was filled with immense gratitude.

All these years later, clients still rave and remark on how impactful the tools and techniques I share are and how they have transformed not only their to-do lists but their lives!

Right behind that I was a little sad. Sad that more people haven’t received the amazing gifts in this hidden gem simply because I forget to let people know that it exists and is still available!

All of this inspired me to celebrate the anniversary by offering the self-study version of Transform Your To-Do List for only $97.

That’s 75% off the regular investment!

You can see the entire course outline here.

Get more done in less time with greater ease! And who doesn’t want more of both of those?!?!

Still to this day, I use the Energy of Productivity to show me what to do and when. Rather than resisting my procrastination, I lean into it. Rather than forcing my way through a project, I feel into the divine timing when it is easiest to complete something. Rather than letting overwhelm spin out of control, I recognize how I am actually the one creating it.

If you already have this program, I’d love to hear what it has done for you!

If you don’t yet have the program, I’d say it’s time to Transform Your To-Do List!