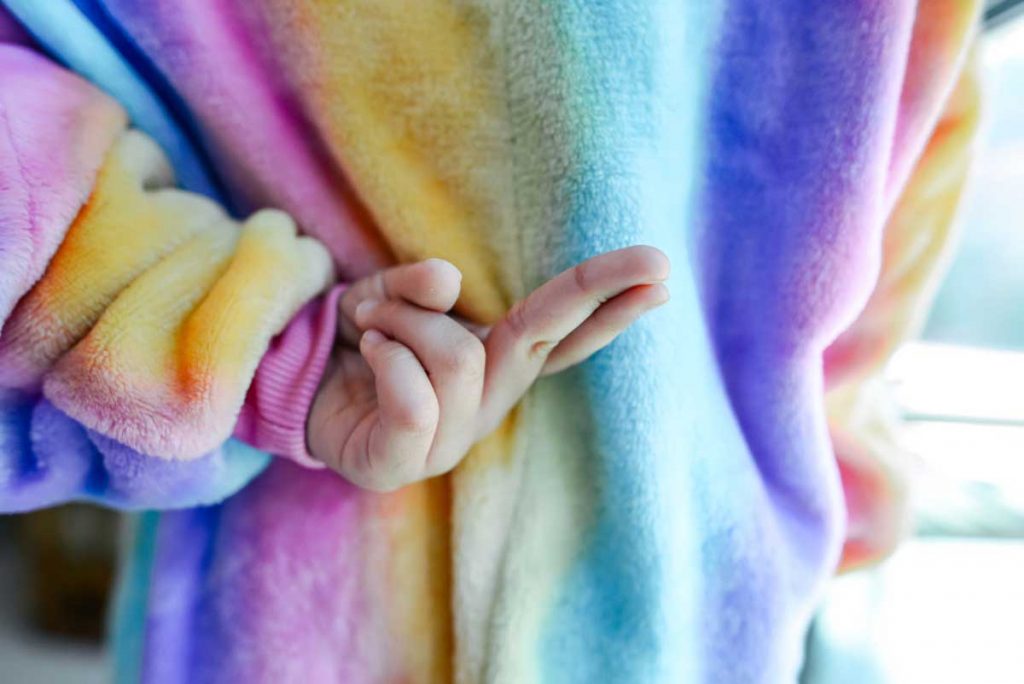 Why Affirmations Don’t Work and Why Intentions are Better

in Conscious Living,Purpose and Fulfillment by Ronda Renée

If you’ve ever used them without results, you’ve probably wondered why affirmations don’t work. For as popular as the concept is, it’s surprising to discover how often this manifestation tool falls short. Even worse, if you’re not careful they can leave you feeling more hopeless and inadequate than ever.

Let’s begin by breaking down the meaning of what is a positive affirmation. First off, what is an affirmation? It is a statement meant to affirm something. While there are several uses of the word, the meaning of affirm most relevant to our conversation here is “to declare or assert.” Interestingly enough, this is also our first big clue as to why affirmations don’t work.

Before we get into that, let’s consider the positive in a positive affirmation. It’s probably obvious that positive used as an adjective here indicates there’s also something negative at play. Here is our other culprit as to why positive affirmations don’t always work.

Let’s start in reverse of what we just discussed in considering why positive affirmations don’t always work. Think of it this way… If we are asserting a positive there is automatically the opposite – a negative affirmation if you will – we are attempting to overcome.

The trouble begins with the fact that there’s likely a long-standing belief or self-talk (affirmation) behind what you are trying to overcome with your new positive affirmation. Some may refer to this as mindset, unconscious beliefs or limited programming. There could also be a persistent situation or circumstance you are wanting to overcome.

Take a moment to come up with an affirmation for yourself. Something you’d like to change or be different. Got it? Ok, now say that positive affirmation to yourself and pay attention to how hard it is not to think about the negative side of the affirmation at the same time.

For example, affirming something like “I am debt free” almost always and instantly makes you think about and focus on your debt. So rather than thinking about being debt free, you are more likely to end up putting all your attention on your debt.

Why don’t my positive affirmations work

While no one is actually calling anyone a liar here, when it comes to why positive affirmations don’t work, consider that when you are using them underneath you know good and well what you are saying isn’t true. Therefore, it can’t help but feel like you are lying to yourself. Nothing positive is likely to come from that, is it?

You see, using an affirmation – let’s stick with our example of “I am debt free” – puts us into a time in the future where we hope to be debt free. Here we have that immediate thought of “this is not true; at least not right now” which takes us out of this moment and moves us to a different point in time. Which, let’s face it, is exactly what we are trying to create.

However, true creation can only happen here and now; in this very moment. So as long as we are inadvertently leaving the present moment, we are limiting – and perhaps even losing – the power to change our current circumstances.

By now it should be becoming perfectly clear as to why positive affirmations don’t work. Likely, that brings up the question “Well, what will work?” Instead of using affirmations to manifest, there’s something that works far better.

Using Intentions Instead of Affirmations

Manifest what we most want in our lives requires three things: Aligned desire, present moment experience and the ability to feel the realization of the desire. The one thing that can accomplish all these at once is an intention.

Now, people throw around the word intention all over the place. Very few of the ways the word is used is a true intention though. Take for instance “I intend to lose 20 pounds by my birthday.” That statement includes a date and an amount therefore it’s a goal not an intention.

Another example might be “I intend to find my ideal relationship this year.” This statement is neither a goal or an intention – it’s a wish. We cannot possibly control anything that includes another person therefore how can we possibly say this? We can only declare what we are committed to showing up as and for. Try instead “I intend to make myself available for love this year.” See how different that feels!

Both of our examples are about something outside of us at a date that’s somewhere in the future. Like all affirmations it sets us up for disappointment by affirming the absence of what we want instead of the presence. In other words, it locks in the energy of wanting versus having. This guarantees that you can’t feel the feeling of having the object of your desire. Instead it’s more likely you’ll continue to feel the feeling of its absence. That’ll only work against you!

Here’s that last hitch. Any “object of your desire” lies outside of you. And as long as it does it remains separate from you. In turn that means, you can’t experience it in real time. And if you can’t have the experience of having what you want – feeling it in the moment, in your body – you can’t have it. Period.

The reason (true) intentions work so well is because they are stated in the present tense as an experience for you to have (not an achievement you attain) and you can generate the feeling of having that experience right now (not in some far off imaginary future). That last part might take a little practice but it’s easily learned.

These three elements are what set intentions apart from affirmations or New Year’s Resolutions. And they must be present in order to manifest what you want for yourself  – and more importantly what your Soul wants for you! – in the coming year.


Ronda Renée has been sharing her Intentional Success Intention Setting process with her community since 2012 during the annual complimentary New Year’s Retreat. We invite you to join the 1000s of Soul who create their future with us each year – intentionally.